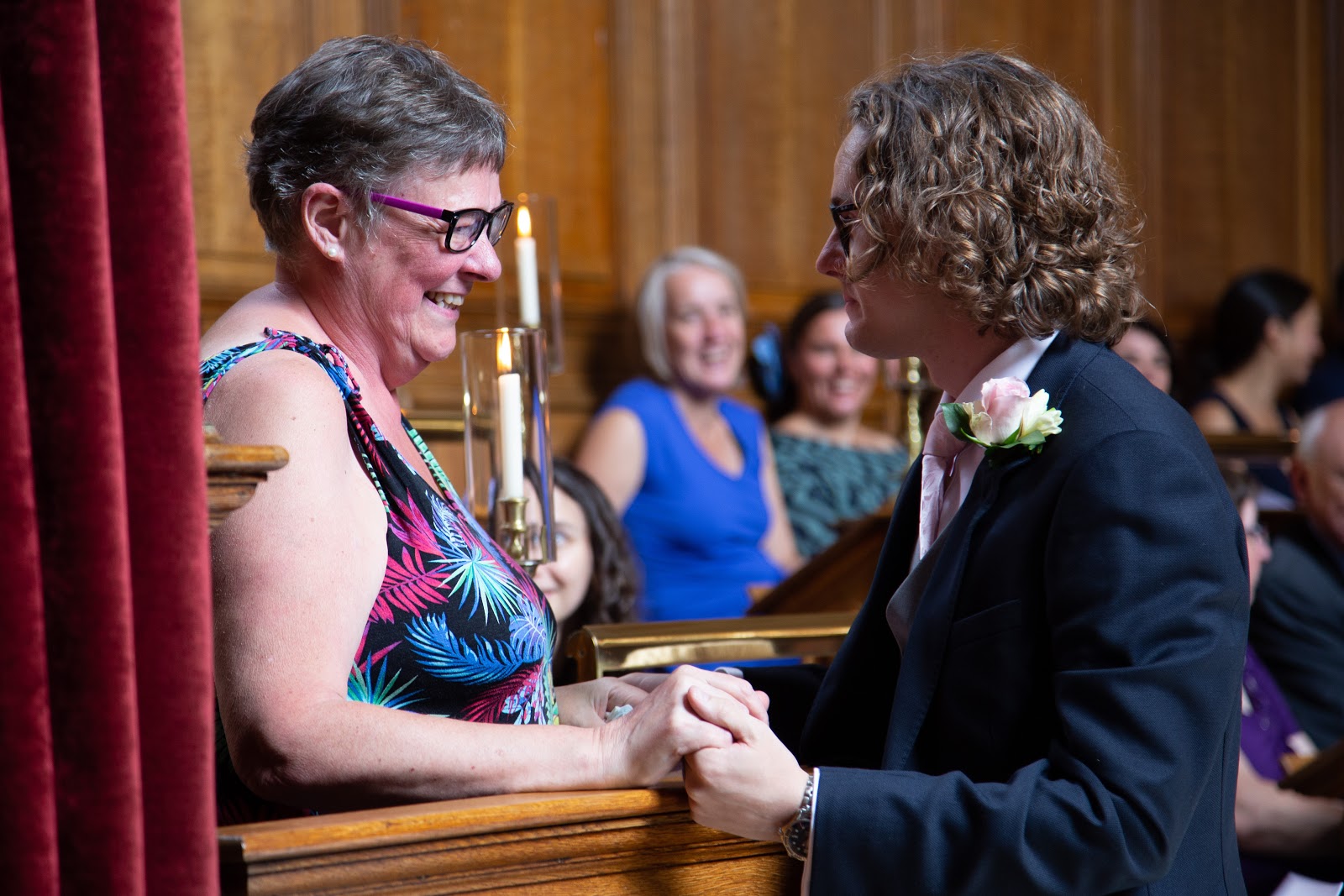 Mark and I were introduced by a mutual friend more than five years ago. We worked together to find his Personal Strategy™. This is our story.

(Note: Mark, Kate and Koda are their real names, published with their full permission, and the photo is real too.)

Mark had suffered a series of knockbacks - at work and (more importantly) in his love life, where

public shame, money and violence were all involved.

Prior to this, there had also been health and childhood family problems that resulted in Mark becoming very goal orientated, a workaholic, even an 'expert', famous in his field.

Yet he was unable to accept praise, and felt trapped.

He was moody, prone to 'breaking down' with strangers and says 'my life had fallen apart'. He says he 'imploded' and couldn't tell anyone how bad it was, and had a sense of 'waiting for life to begin'.

He was receiving plenty of advice from friends and family, but did not feel he could trust the motives of his advisors.

We built a relationship over time.

Mark says that our relationship is about 'trust, respect, impartiality'.

And that has built over the years.

Some of Mark's thinking changed as we worked together, some solidified, and he felt able to question things because there were 'no agendas'. He questioned everything! About his family, his friends, his future plans - and even his own ethics and principles. He returned to some things from the past - for example, he'd always supported Spurs and started going to matches again. And new things came too - he tried fencing, dancing...

We worked a lot on his decision-making ('formal NLP' he calls it).

Getting a dog was one of those important decisions. Koda was a rescue dog, so came with his own challenges! But he helped Mark discover unconditional love and was an enabler of 'living my life'. Mark often joked about 'who rescued who?' Walking Koda also helped Mark get out in nature and meet people. Mark: 'I hadn't noticed how many shades of blue and green there were'.

Making his home cosy, warm and welcoming also made a big difference.

Eventually, there were lots of dates with women! Painful at first, but increasingly interesting and valuable. Learning more about what he did not want, facing that sense of 'impossible' about what he did want. (He was pretty specific!)

But it was the reflective personal insight about how the world worked, and how he was within that world, that made all the difference to his healing.

His aspirations have changed. He is less of a 'celebrity expert' and more of himself.

This year, Mark married Kate. I was delighted to be there to witness their joy. The photos attached are from the wedding.

Mark says this is 'the beginning' rather than the end of our work together. And yes, there have been difficulties - related to his health, expectations and decisions - since the wedding.

Koda has passed away.

However, Mark says he feels resilient, 'more himself', capable. He's still prone to anxiety but not dominated by it. He'd prefer to be liked, but it's not critical. He has 'a bit more inner belief' and describes a feeling of starting to feel 'content' with himself.

He says, 'Thank you for believing in me'.

But what does that mean?

Sometimes I think we have to hold a vision for a person who may yearn for something but is tired with yearning. Tired of failure. Just tired.

I imagined Mark saying, 'Look after this for me. It does matter. Hold it carefully'. So I did.